What is a Rubric?

You may have a clear picture in your head of what a rubric looks like. Perhaps it's something like the example on the left.

However, it has been said that “there is perhaps no word or phrase more confusing [in education] than the term ‘rubric’." (Hafner & Hafner, 2003)

As Phillip Dawson notes, "the term ‘rubric’ has varying meanings, and evokes a range of responses from educators (Popham 1997). A secret scoring sheet, held by the teacher, and only revealed after student work has been marked, is a ‘rubric’. An articulation of the standards expected of essays in a particular faculty or department is a ‘rubric’. Rubrics can contain detailed grading logic, with numbers and even formulae; alternatively they can have no numbers, and be suggestive of broad quality levels (Sadler 2009). One rubric may use generic quality words (e.g. ‘good’ or ‘below standard’), whereas another may explain in detail what quality looks like. Some rubrics eschew words in favour of graphics, ranging from emoji to samples of what work should look like for a particular criterion at a particular standard. Since the beginning of its use in education, ‘rubric’ has not been a particularly clear term." (Dawson, 2015)

Nonetheless, most educators would agree on the idea of a rubric being something along the lines of "a type of matrix that provides scaled levels or achievement or understanding for a set of criteria or dimensions of quality for a given type of performance." (Allen & Tanner, 2006) 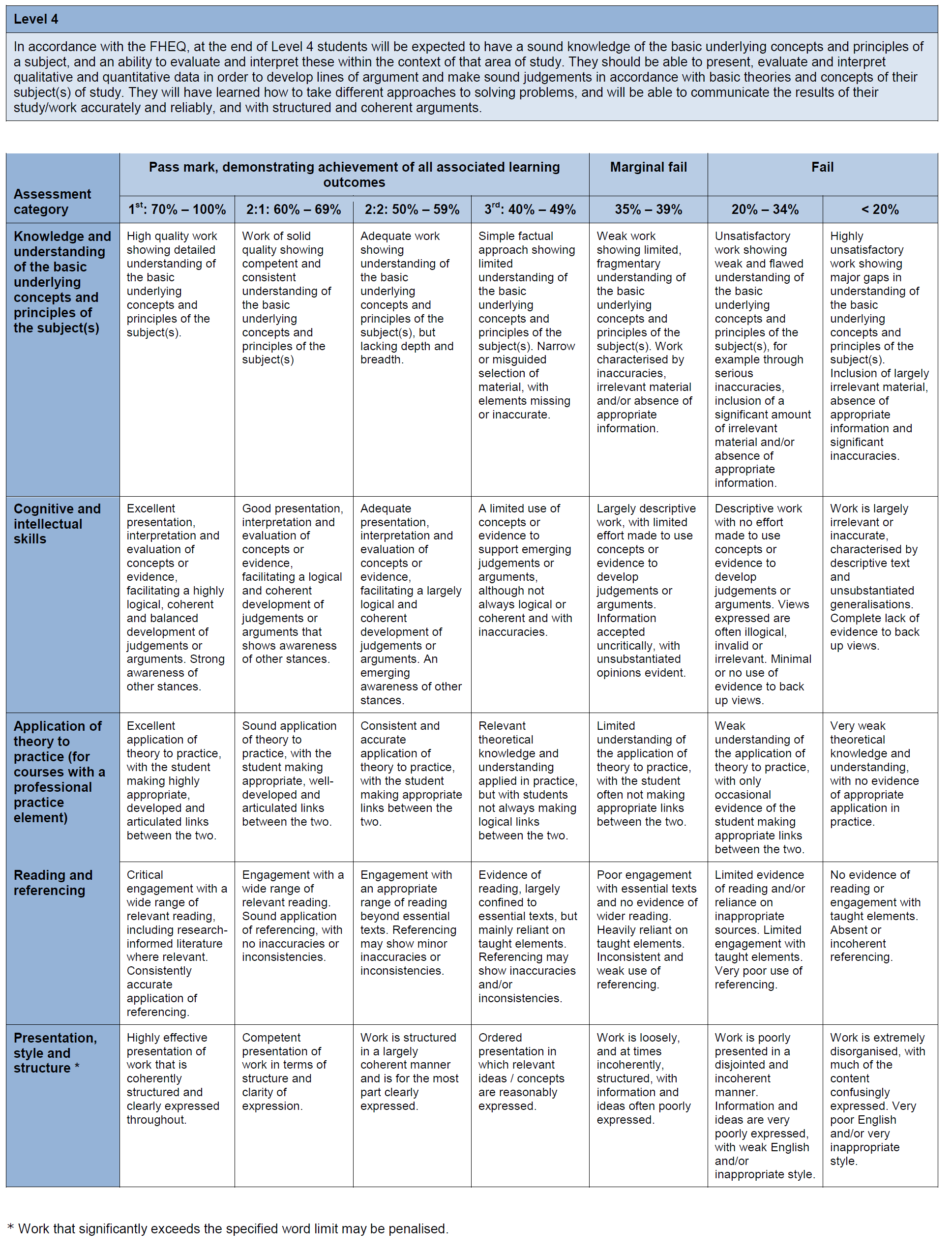 Why have Rubrics come about?

As rubrics came to be used more widely in education, they naturally attracted more scrutiny and research into their efficacy.

The graph above (Dawson, 2015) demonstrates that the use of the term 'rubric' in the title, abstract or body of academic work has rocketed in the last couple of decades.

It has been noted that "a relatively large literature base exists on particular aspects of rubric use, with much attention paid to the philosophical rationale of use; design, development, and implementation; and construct validity" (Howell, 2013), though comparatively less about the impact of rubrics on student attainment.

Jonsson and Svingsby (2007) carried out an analysis on existing research into rubrics, but concluded that only 10 out of 75 studies focussed on student improvement. In a similar, updated analysis, Brookhart & Chen (2014) found several studies showing that rubrics had an impact on student performance across a range of subject areas.

Their conclusion was more reserved, noting that in these studies it can be hard to separate rubrics from other related factors, such as simply establishing clear goals and expectations in any form.

Besides the possible impact on student performance, there are a range of other benefits. We'll look at these next. Therefore, it seems likely that rubrics are around to stay. The implication for educators is to look at how they can be used most efficiently and effectively as part of both formative and summative assessment processes. 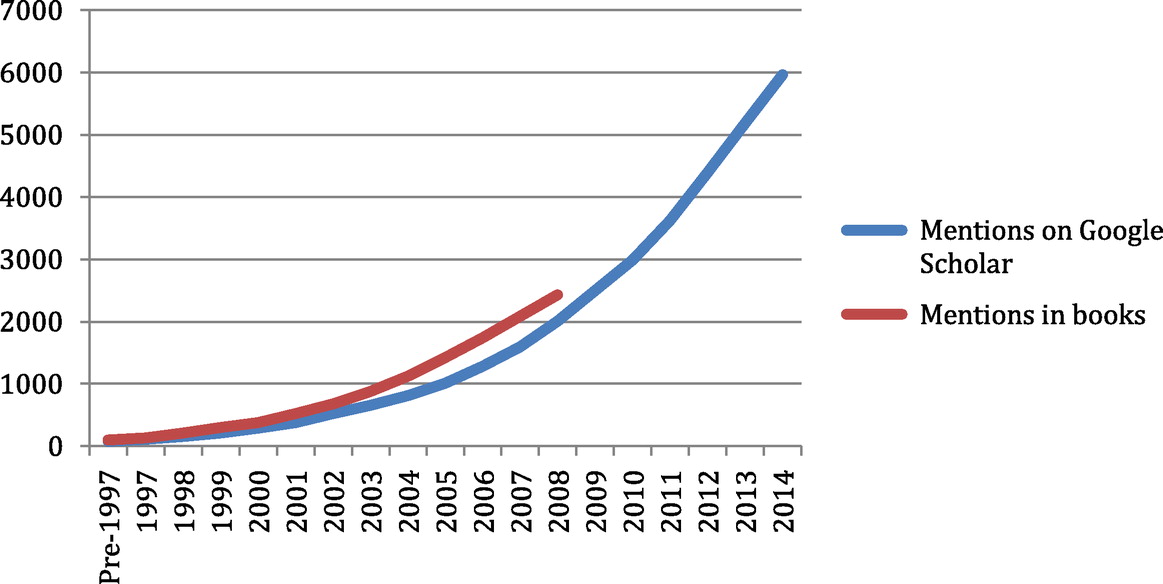 Rubrics are now widely-used in the education sector, all the way from early years education to higher education. This is a relatively recent development.

They "arose as part of a response to research in the 1980s suggesting that students were better at repeating facts and concepts than applying them, and the consequent interest in performance assessment (Lane and Tierney 2008) and standards-based reform (Brookhart 2013)." (Brookhart & Chen, 2015)

How do rubrics benefit Academics?

There are several benefits of using rubrics for instructors. The overall idea of using them is that they should make assessment quicker, more accurate, and more transparent, as well as promoting better progress from the learner.

In addition, using rubrics in Brightspace has particular benefits:

How do Rubrics benefit the Learner?

From the perspective of the learner, rubrics have a number of advantages. Rubrics can: 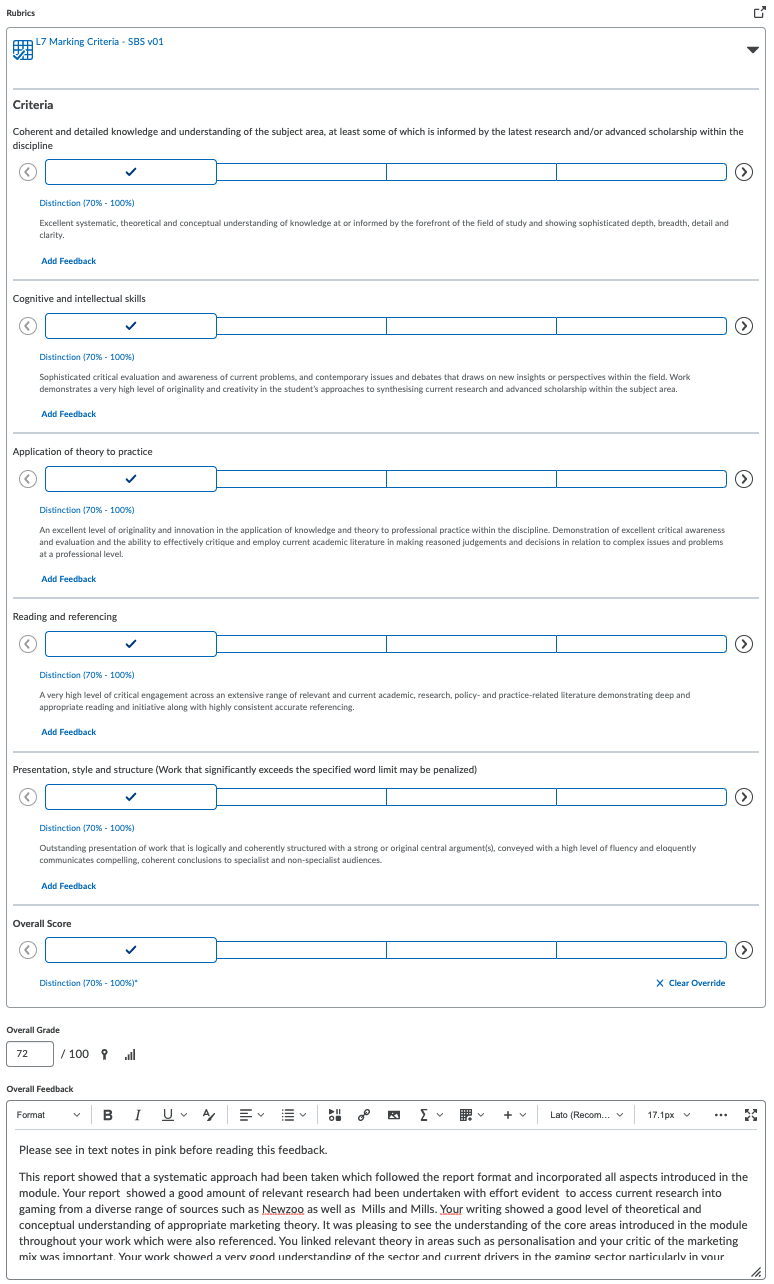 Creating a Rubric in Brightspace